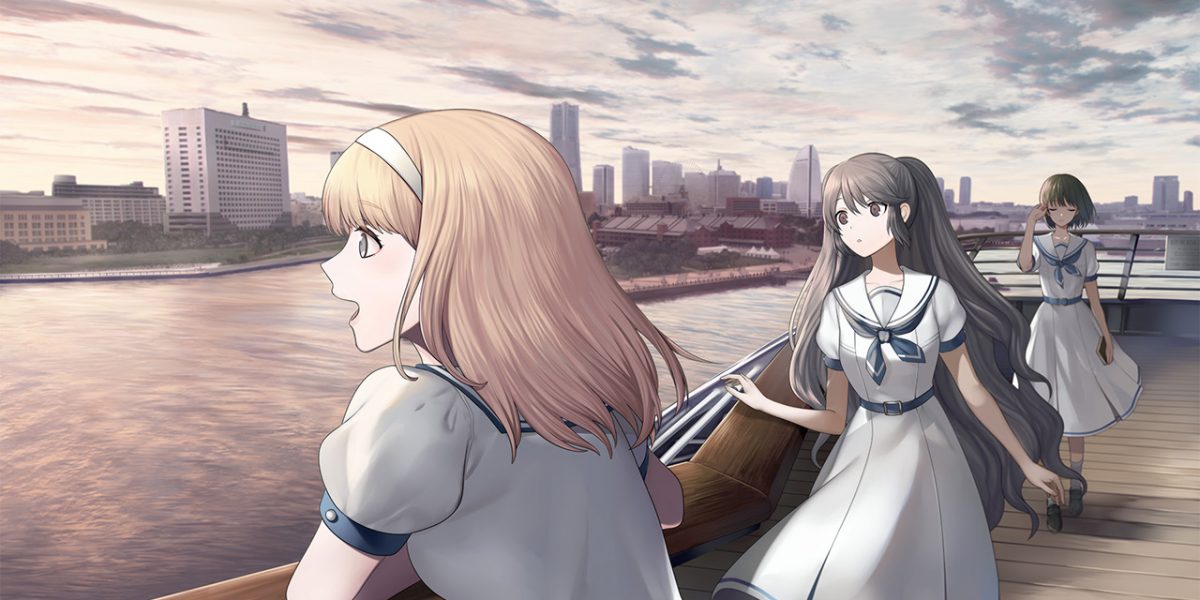 「CYGNUS.CC」 is a transmedia project with as main theme
a large theatrical company performing on a luxurious cruise ship.

This project is an original work produced and realised by the music circle “ELECTROCUTICA.”[əléktrəkjùːtika]
It tells the story of a large theatrical company「CYGNUS.CC (CYGNUS S.A. Division of Performing Arts)」traveling on a big fleet and performing around the world.

​​The main work, where everything will come together, is a Game-application that incorporates music as well as elements of a light-novel. We started out initially by publicising each component of the story individually in the shape of soundtracks, vocalised songs, illustrations, designer goods, Albums/CD’s, books etc… the idea was that each work, like the stars in the sky, would shine individually, but would eventually come together into a constellation that welcomes you into the world of 「CYGNUS.CC」.

On this website we will we will continue to leave tracks that will further connect and complete the story. We sincerely hope you will enjoy each fragment of this world.

HISTOIRE｜What kind of story is it?

​​Is it a pirate story…? A story about courtesans…?
It’s a group-drama involving CYGNUS S.A. Division of performing arts.

​​The main stage for this story is a luxurious fleet, carrying a large theatrical company, 「CYGNUS.CC」, as it cruises the sea.

Let’s do the math, add: a gathering of overwhelmingly elite performers, stages using the latest technology, an addictive member system anyone will get intoxicated by, etc… add it all together and what do you get?
​​A company far surpassing any other. Their existence is something that can’t help but become the envy of the world. However, it is not all peaches and dandelions. Those that are forced to live in their shadow speak of them as just a “Pirate circus” or “nothing more than a modern pleasure quarter.”

The main characters spinning this story are
A highly intelligent and enigmatic youth a.k.a the widely acclaimed member of CYGNUS.CC’s Illusionist Division.
and
A young, contemplative heiress that boarded the main ship under a number of complex circumstances.

The game begins with a certain incident triggering the start of the main story. The story in-game will alternate between two timelines, that of the present and the past. 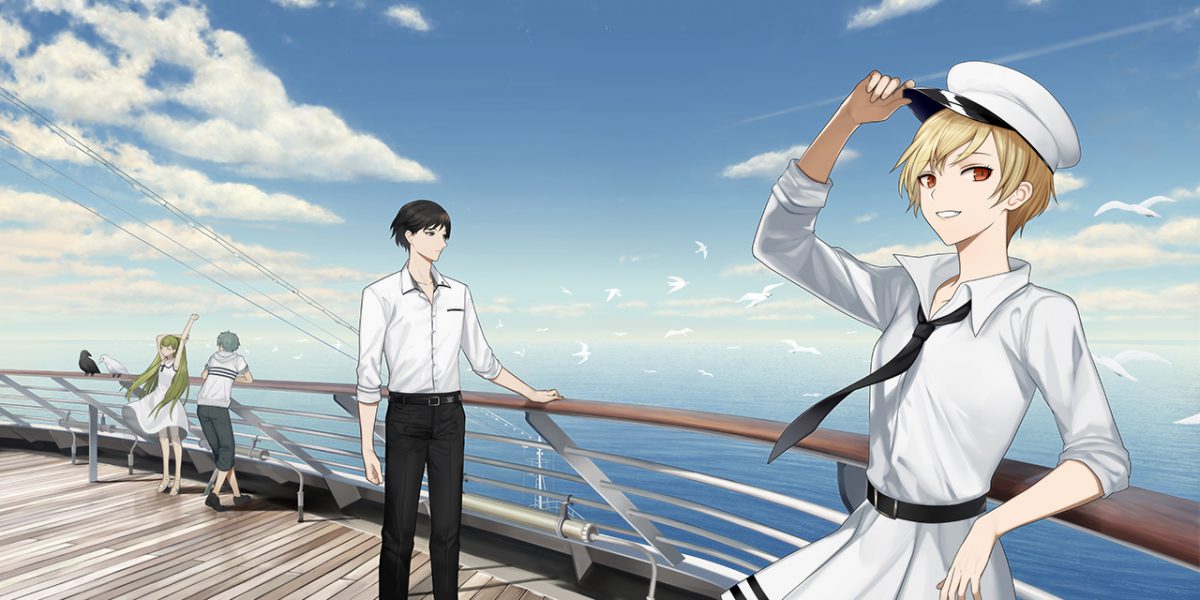 ​​In regards to this work:

Thank you very much for your kindness and understanding.

Introduction of this work and its creators. The page you are currently viewing.

※The pronunciation of each word is summarised in the "Pronunciation summary" article of the NEWS category.